In commemoration of the 100th anniversary of the fragrance "Mitsuko" that represents the brand, Guerlain will open a pop-up store "Ginza Club Mitsuko" in the SIXIÈME GINZA promotion area from November 6th to 19th.

"Mitsuko" was born in 1919, just after the First World War, in a time when "Japonism" was very popular in France. This fragrance by Jack Guerlain, the third perfumer, is an incense that has been loved all over the world for 100 years. 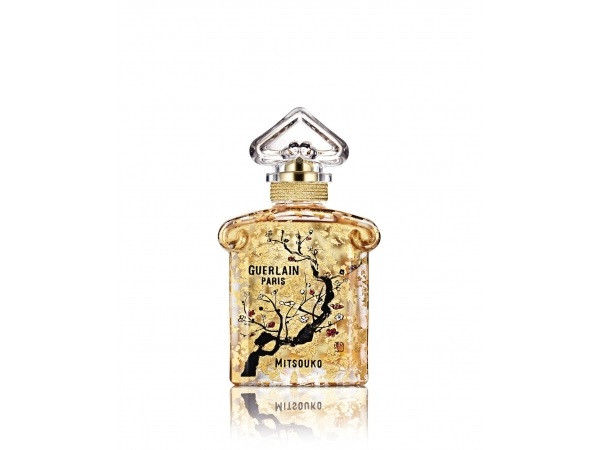 Golden leaves by the long-established brand of Kanazawa, "Hakuichi", and a delicate and detailed “calligraph” designed by calligrapher Nakatsuko are designed on the bottle. It will available of advance sale at Ginza Club Mitsuko from November 6 ahead of sale at nationwide from November 15. 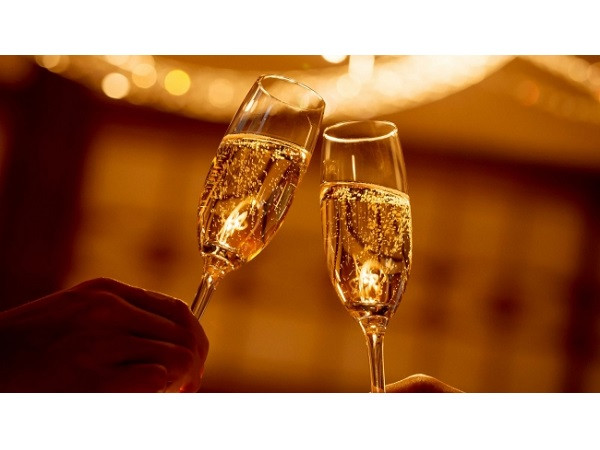 There will be also events that reflect the locality of the Ginza luxury club culture.

Guests dressed as Club’s "moms" wearing kimonos enter the store, and a champagne service will be held from 16:00 to 19:00 on November 6 . If you buy one or more items at the same store, you will receive "Moet & Chandon", and if you purchase "Mitsuko 100th Anniversary Edition" you will receive one glass serve of "Don Perignon". 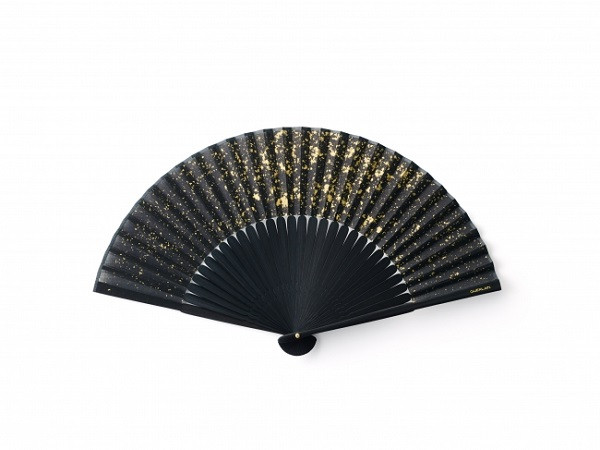 In addition, for those who purchase more than 40,000 yen (tax excluded), there is an original folding fan with delicate gold leaf. 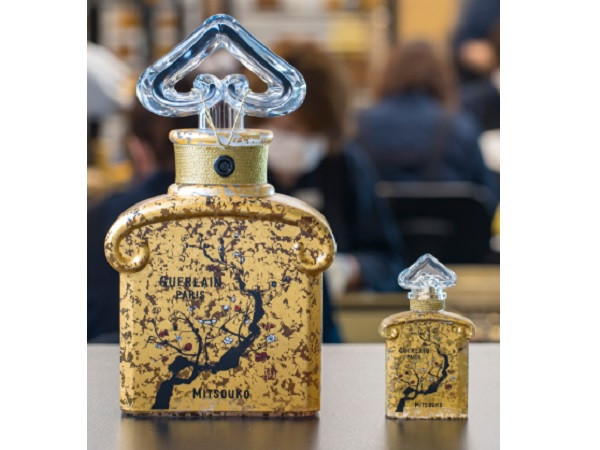 Why don't you go to Ginza to experience "unusual atmosphere" wearing "Mitsuko"?