Sanrio Puroland will hold a special winter event "PURO WHITE CHRISTMAS" on the theme of "White Christmas" from November 8 to December 25. 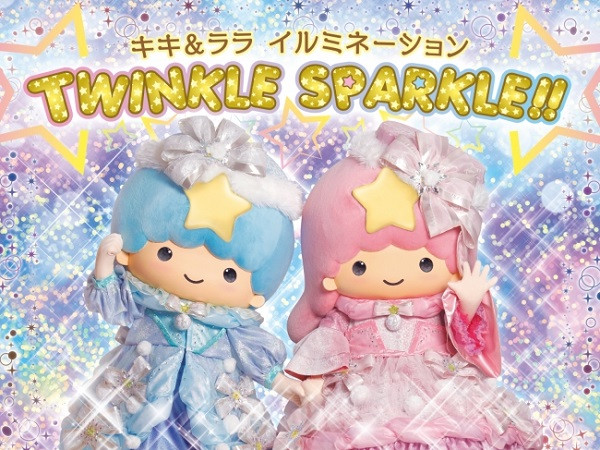 In the new show "Kiki & Lala Illumination TWINKLE SPARKLE!!”, "Kiki & Lala" will appear with new costumes inspired by snow and stars. It will be appeared as gorgeous world with the beautiful illumination and laser effect with 500,000 ball illuminations. 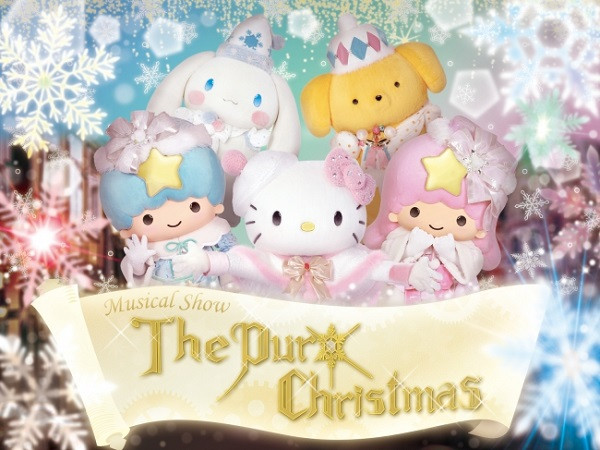 In addition, Musical Show "The Puro Christmas" which was well recieved last year, was also performed this year again. 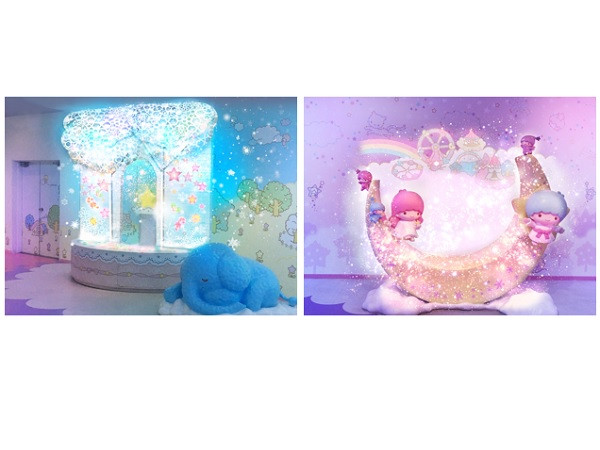 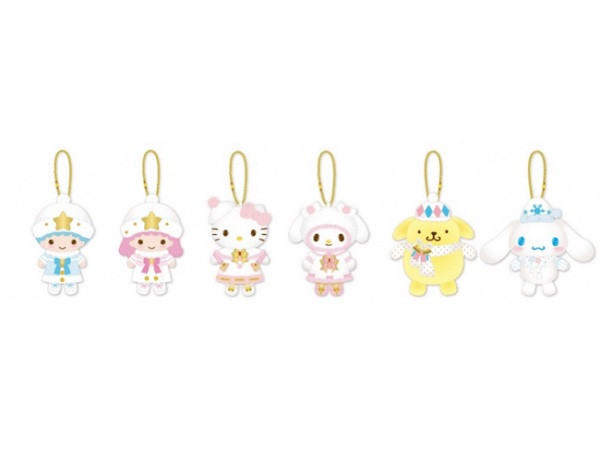 Also, it will offer special limited items with Christmas theme, 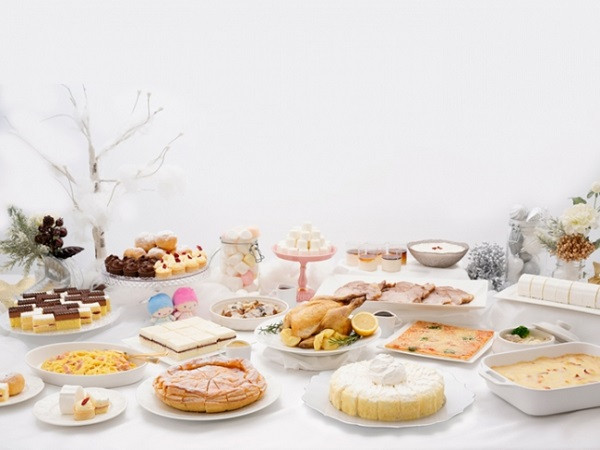 And buffet for savories and sweets inspired of white snow, 2900yen for adults, 1500yen for elementary, 1100yen for infants will be available.

This winter, we will keep an eye out for "Sanrio Puroland" where you can enjoy the fun of an indoor facility.