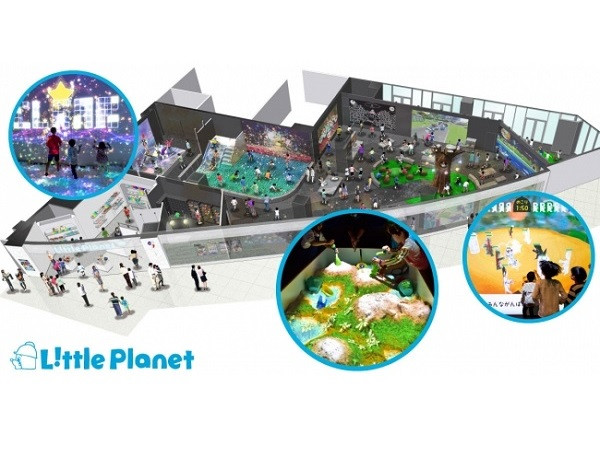 "Little Planet LaLaport Numazu" where will open on October 4 has many nationwide first contents such as an area where you can lie down on the floor to relax, and a photo booth where you can take strange photos using AR.

Currently, Little Planet, which run parks in six locations such as Odaiba, Shinmisato, Yokohama, Omiya, Matsudo, and Fukuoka, uses technology to stimulate children's exploration and creativity. It is a completely new type of theme park for families.

It provides "play in the future" for children through attractions that combine the latest digital technology with traditional games such as play with sand and paper sumo.

This time, we will introduce a new attraction "COOKIN’ BOO / Boo Carving Chef" that will be the first to appear in Japan. 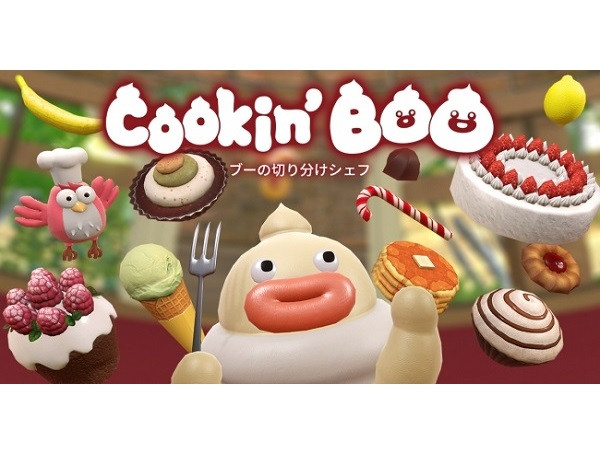 It responds to requests and orders one after another by the piggy character “Boo”, reads the food and the number of people appearing on the screen as soon as possible, quickly moves the stick and divide foods properly within the time limit to get a high score.

It is a new type of cooking attraction that allows you to exercise your brain and body while enjoying the appearance of tasty dishes and the comical character “BOO”. This is scheduled to be installed in other parks starting this winter. 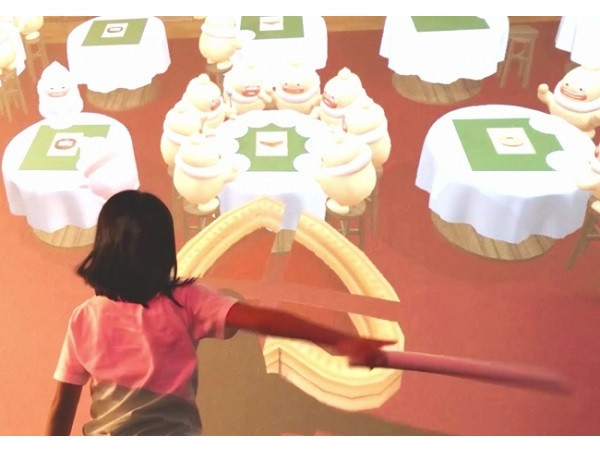 Enjoy new sensation cooking attractions that stimulate your brain while you play!