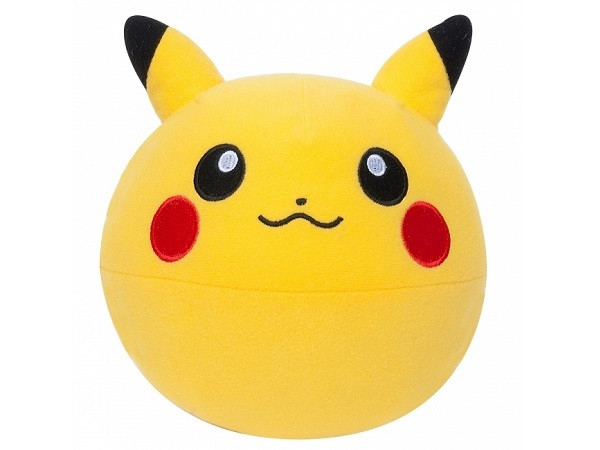 Sega Toys will release 4 kinds of "Pyokotama♪ Character Series" which 4 characters become balls and jumping around from September 29.

"Pyokotama♪ Character Series" 2500 yen (tax excluded) is a cloth ball toy with a diameter of approximately 13cm that bounces around along the melody. Japan's leading characters "Pikachu", "Crayon Shin-chan", "Doraemon" and "Hello Kitty" will appear as "Pyokotama♪".

"Pikachu" features a cute ear. The song is the theme song "Pikachu no Uta" sung by Pikachu. 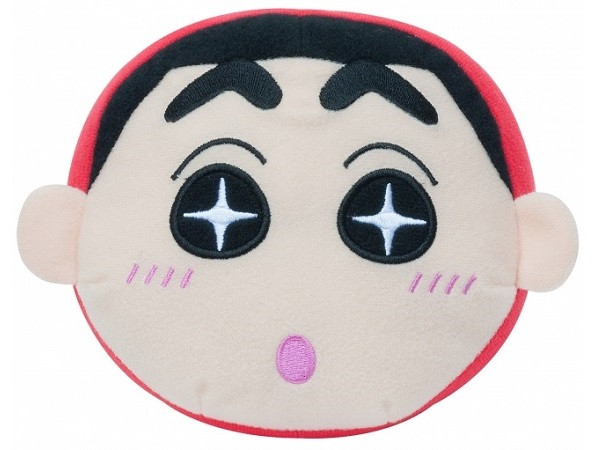 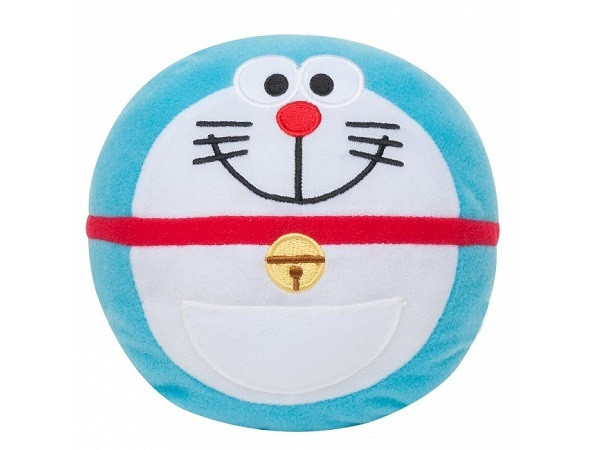 "Doraemon" has a four-dimensional pocket in front and a red circle tail on the back. The song of the anime theme song "Yume wo Kanaete Doraemon" is played. 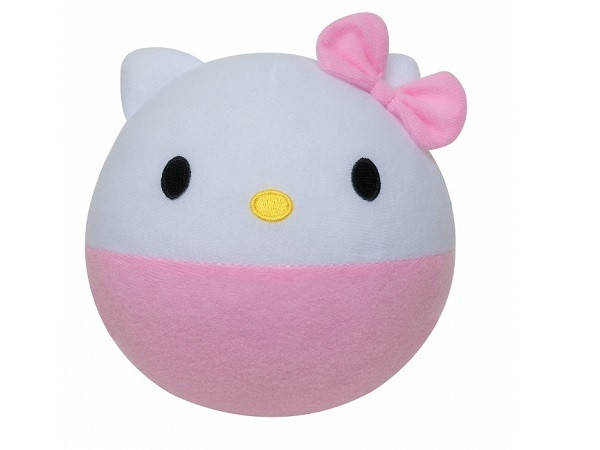 "Hello Kitty" with a large trademark ribbon on its left ear bounces around with Tchaikovsky's masterpiece "Waltz of the flowers".

The gap between the cute look and unexpected movement is sure to be enjoyed by the whole family! Please check with your own eyes how the characters jump.