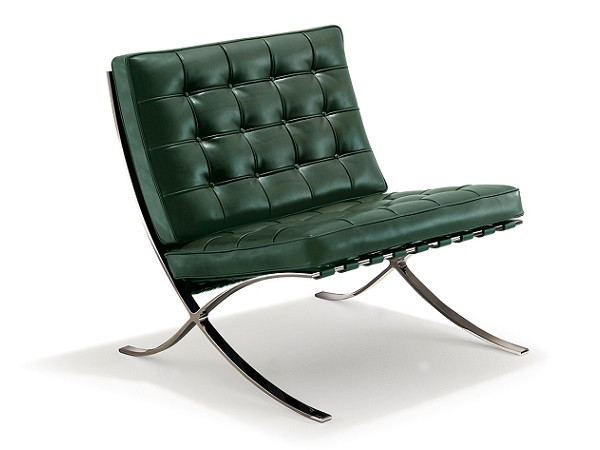 In commemoration of the 100th anniversary of the founding of the German comprehensive arts education institution "Bauhaus", headed by designer Ludwig Mies van der Rohe, it will sell Barcelona chairs and MR collection for limited number of 365!

The Barcelona chair was attracted worldwide attention when Mies made it for King of Spain designed the German building of the 1929 Barcelona World Exposition.

As a symbol of modernism that transcends history and the world, it has been loved all over the world without fading.

The Anniversary Edition Barcelona chair, which will be released this time, has an edition number in each chair, and only 365 chairs has been made in the world. In Japan, two of the 365 chairs will be exhibited and sell in sets with stools from October 18th at "Nor Japan Showroom" in Kita-Aoyama. 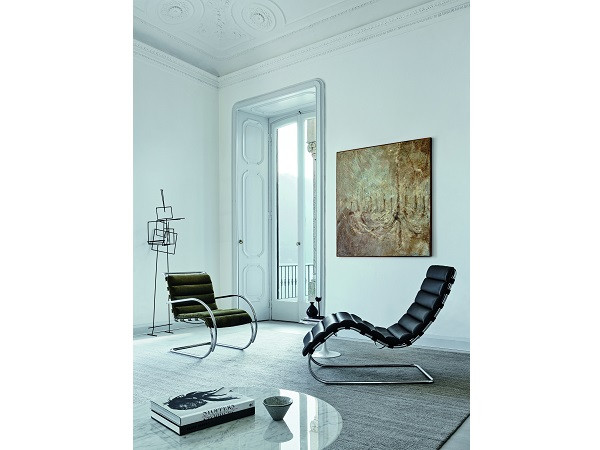 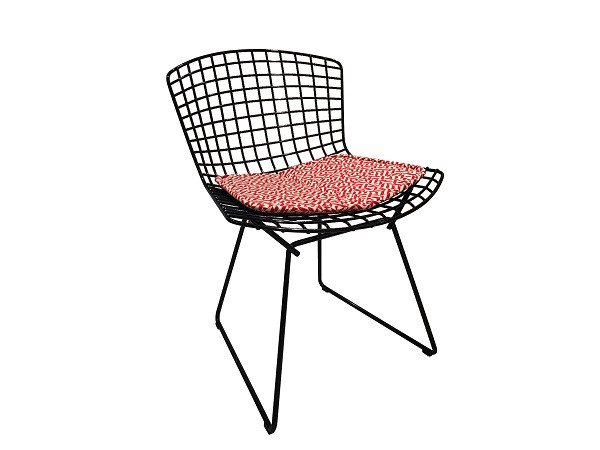 Also, seat pads for belt-ear side chairs using fabric designed by textile designer Anni Albers, who was working at Bauhaus, will also be sold as limited numbers. 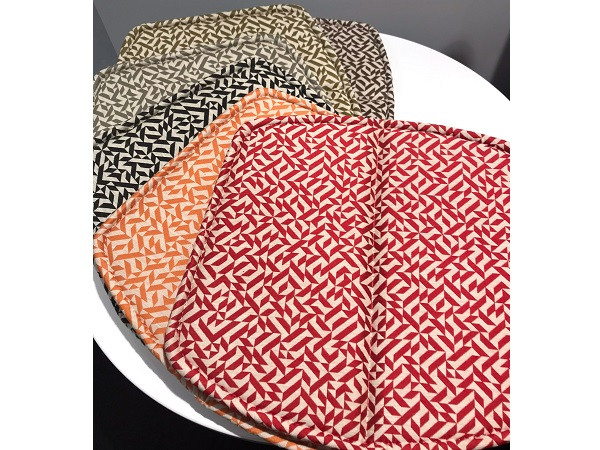 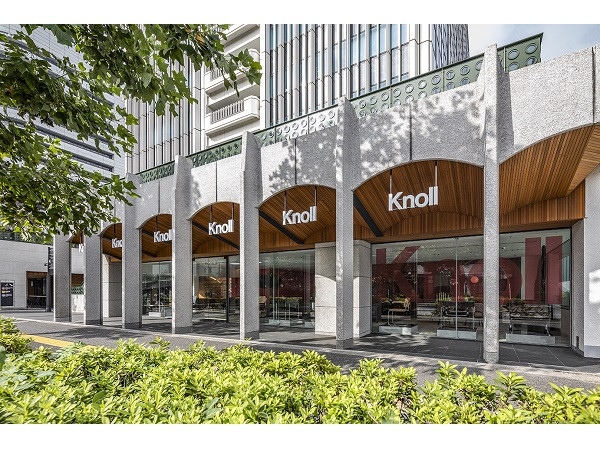 It will exhibit part of the enormous "20th Century Design Furniture Collection" collected and studied by chair researcher Kengo Oda over the years. In addition to the exhibition of Nor's current products, vintage products such as the Tugent hat chair and Breuer's S35 that Mr. Mies worked on line up, and it seems that the design spirit of "Bauhaus" can be fully enjoyed.

Admission is free. Why don't you take this opportunity to appreciate the many pieces of furniture that have made a history of 100 years?