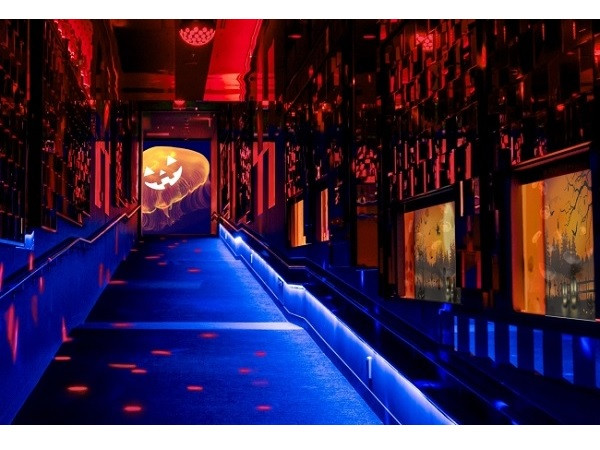 September is already getting into the second half. It is deep in Autumn now, and the city will be colored with Halloween as well as aquarium. Sumida Aquarium in Tokyo Skytree Town, will hold "Halloween in Sumida Aquarium" from October 2 to 31. 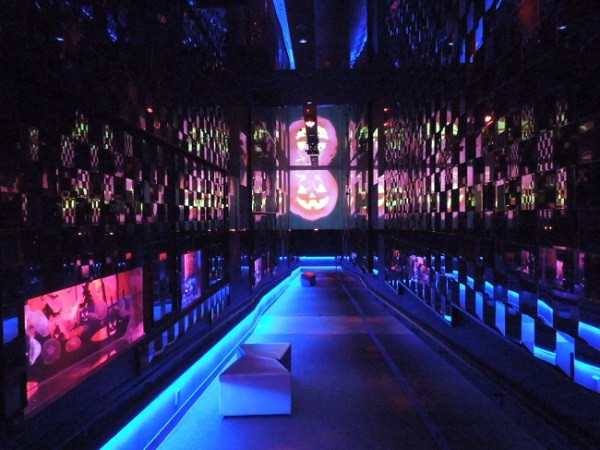 In this event, you can enjoy the jellyfish exhibition "Jellyfish and Halloween" at the "Kaleidoscope Tunnel" with approximately 5,000 mirrors on the slope wall and ceiling of about 50m in length. 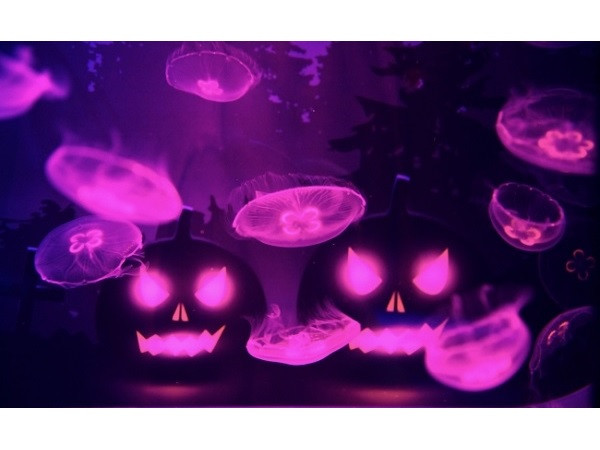 Also, the eight jellyfish tanks on the walls are decorated with a background panel inspired by Halloween, such as witches and pumpkins. The jelly fishes floating in the water looks like ghosts! Illumination and music will also be Halloween specifications, so you can enjoy mysterious atmosphere. 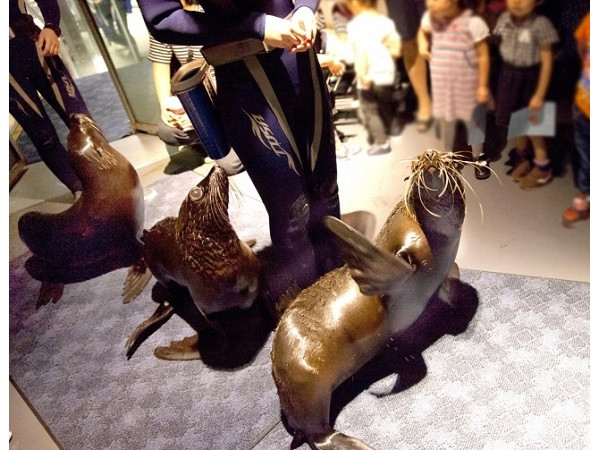 In addition, "Halloween Sea lion Parade" will be held on October 19th, 20th, 26th and 27th for kids to be able to parade with Sea lions. Kids who come to the aquarium with Halloween costumes can walk in the hall with Sea lions wearing Sea lions mask.

Sumida Aquarium is strongly recommended for those "who feel normal Halloween is boring", "want to enjoy Halloween with creatures" and "Want to take photos for Instagram".