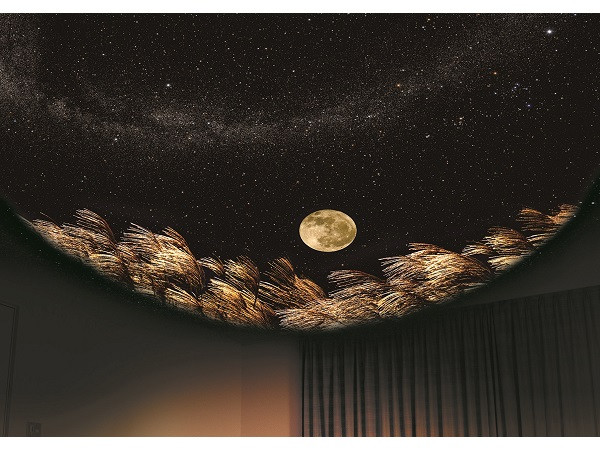 "HOMESTAR" is a popular home planetarium kit that boasts a total of over 1.2 million units sold around the world that can display clear star outlines and overwhelming numbers of stars. 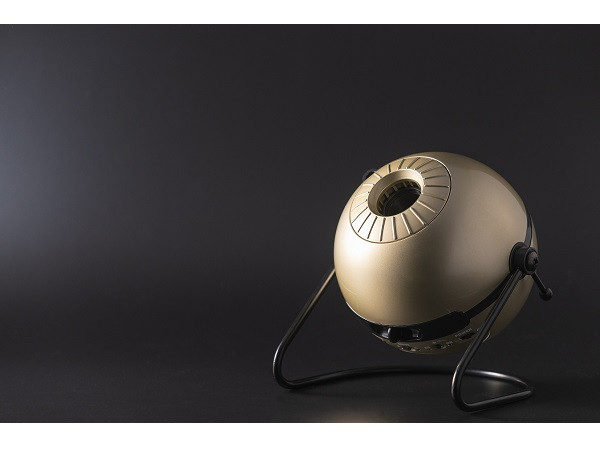 "HOMESTAR Classic Satellite MOON" was created by bringing together the world's leading planetarium creator Takayuki Ohira with the technology of "HOMESTAR". 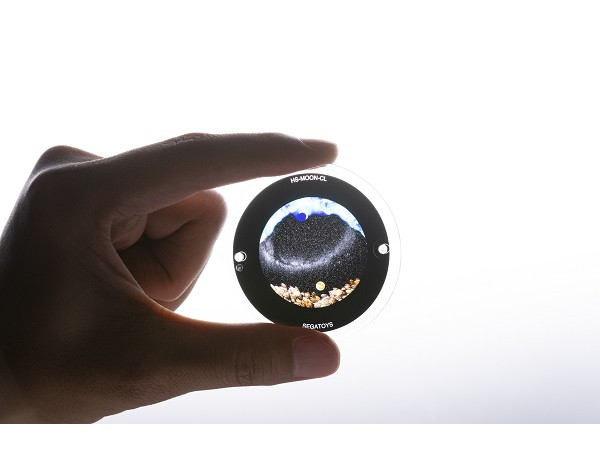 It creates a special world at home which the brilliant moon and fine 60,000 stars coexist on the ceiling of your home by optical projection from a single star plate.

Moreover, not only the moon seen from the earth, but also the scenery behind the moon that mankind has never seen can be projected on the ceiling of the home. In the southern hemisphere's starry sky on the back of the moon, you can see the magnificent Milky Way and Magellanic Nebula, and enjoy a spectacular view. The surrounding terrain has been reproduced as faithfully as possible. 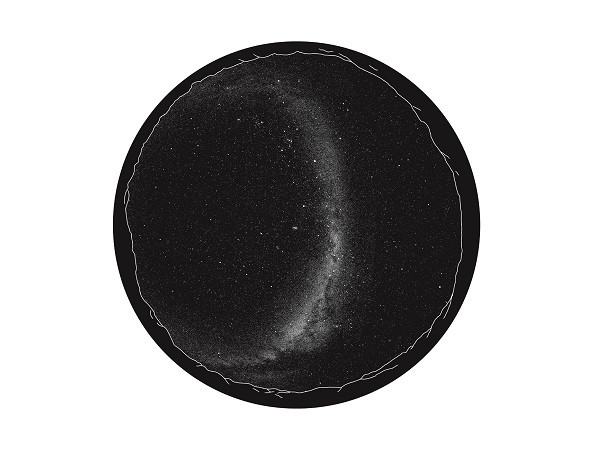 Please enjoy the unknown world that the lunar explorer is looking up and cannot be seen with your eyes.