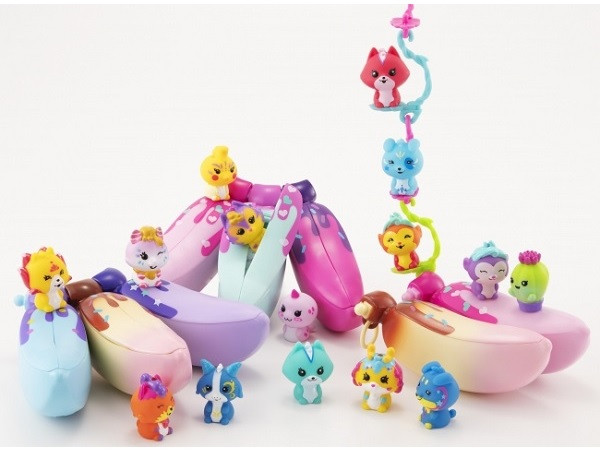 From the end of July, a series of collectable toy "Bananers!" which the mascots come out from banana case will release the second version "Choco! Bananers!"

"Bananers!" is a collectable toy that contains a mascot called "Banana classy", which contains a rhinestone sheet, and a hanger that can be connected to the banana classy. 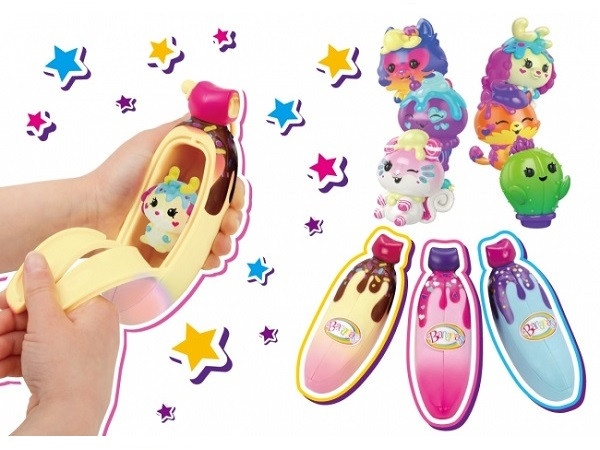 The second version "Choco! Bananers!" 680 yen (tax excluded) to be released this time is characterized by "chocolate banana" pattern on chocolate cases decorated on banana case. The new banana classy have wide range of varieties such as 27 kinds (3 are secrets desgined ) of classy, and the banana case is available in a total of 6 varieties. 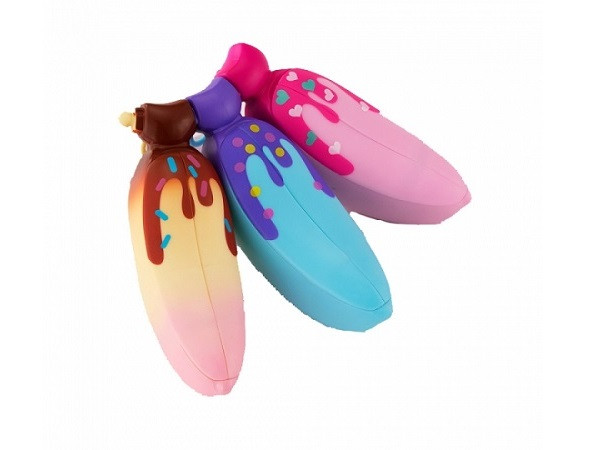 The contents are random, so you don’t know which one you can get until you open it. After opening, there are various ways to enjoy it, such as decorating the case and attaching it on the bag, or putting the banana classy on the attached hanger and decorating it.

Do you want to challenge collecting all kinds of "Choco! Bananers!"?