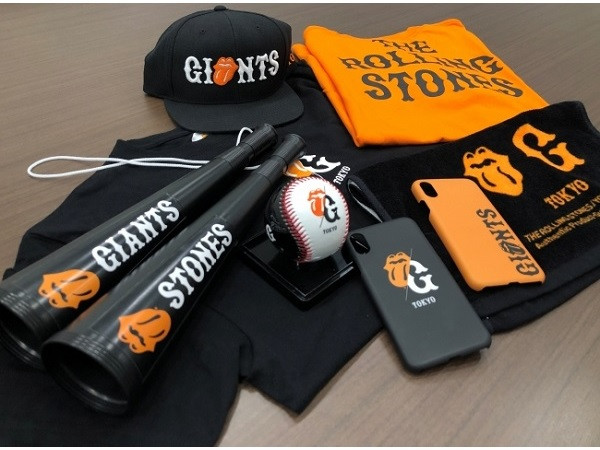 The Yomiuri Giants will sell collaborative goods with the world famous rock band "The Rolling Stones" from May 27 on the official website "Giants Online Store".

Since its establishment in 1962, "The Rolling Stones" has been leading the music scene in the world for long time. It has long been popular in Japan for long time, and they had live performance in Tokyo Dome, the home of the Giants six times in Japan. In addition, 1965, when their representative song "(I Can't Get No) Satisfaction" was released and made them as the world star, was also the year when the Giants’ historical winning streak of V9 started. So that’s why the collaboration between the two that has continued to run on the top has been realized. 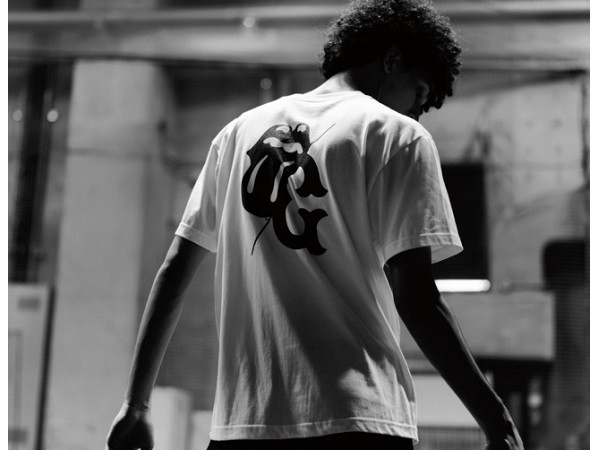 Available Goods are 15 kinds such as T-shirts, caps, designed bats. Each item has the Rolling Stone’s well-known symbol, tongue designed character and the letter of "THE ROLLING STONES" with Yomiuri Giants signature flower font. So, both the Giants fans and Stones fans will be delighted. 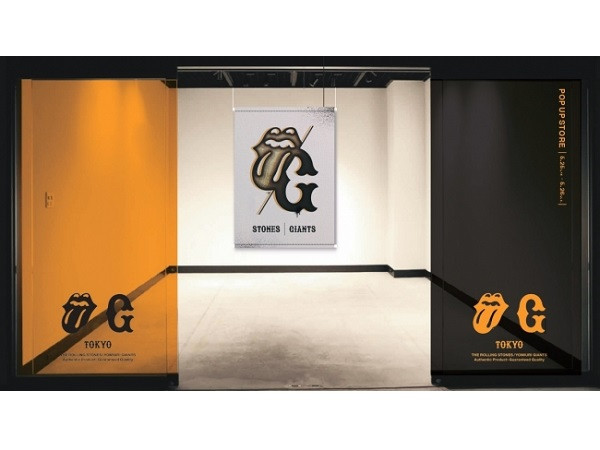 In addition, to commemorate the collaboration, a pop-up store will be opened in TRUNK (HOTEL), Shibuya on the 25th. Some products such as T-shirts and caps will be released in advance. 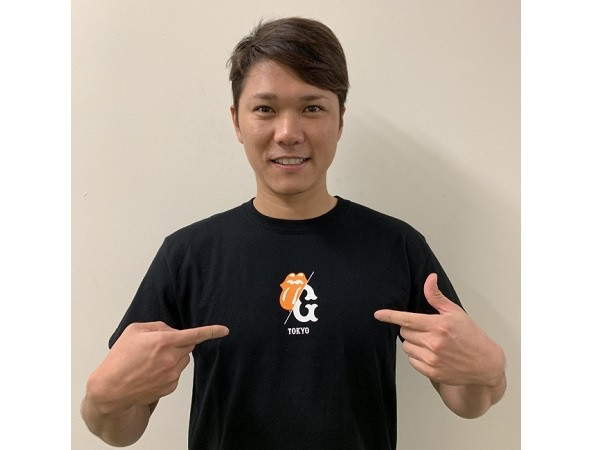 All of these items are so catchy for both Stones fans and Giants fans. If you wear it, you will definitely get attention.