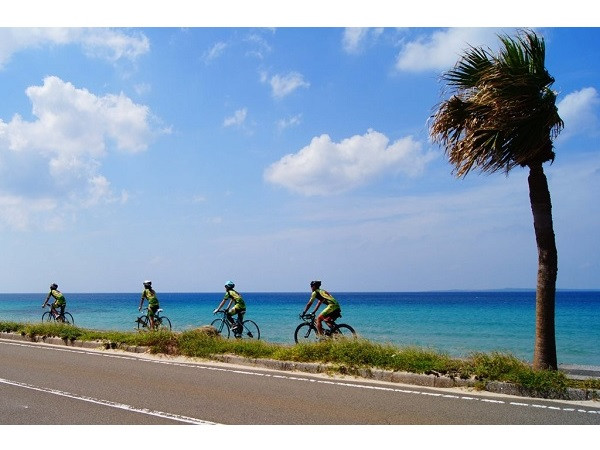 "Giro de Tanegashima 2019", along bicycle race to go round whole Tanegashima Island in Kagoshima Prefecture, where is well known as "the island closest to the moon", will be held on October 27!

In the course of about 150km around the island, you can enjoy the precious scenery unique to Tanegashima, such as the beautiful blue sea and the Tanegashima Space Center, Japan's largest rocket launch site. There is also a course of about 78km, which is a half round ride that is also easy to challenge for long ride beginners. 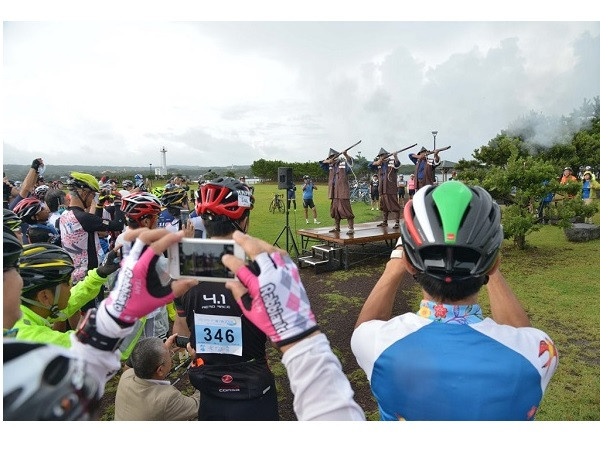 On the 26th, the day before the race, a time trial race will be held on the runway of the former Tanegashima Airport, where usually prohibited to enter. In the evening of the day, there is also a pre-event festival where you can taste local specialties. You can enjoy Tanegashima Island totally with the two days event.

In addition, this year, if your name include the Chinese letter "Tane", you will join it with the discount price as same as the residents of the island. Also, if you join multiple events, some discount will be applied. 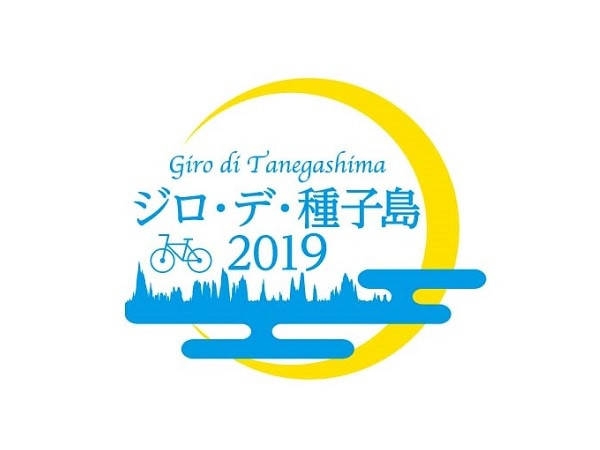