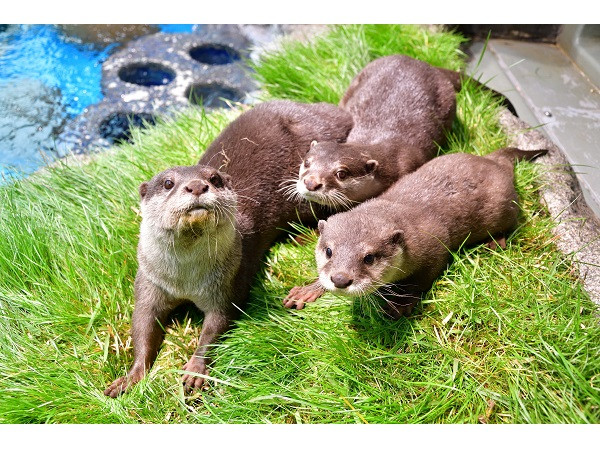 The sunshine aquarium will hold a special event "May 29 is the world otter day! The otter WEEK +" from May 17 to 29 which for people to learn about otter world deeply according to the "World Otter Day" on May 29. 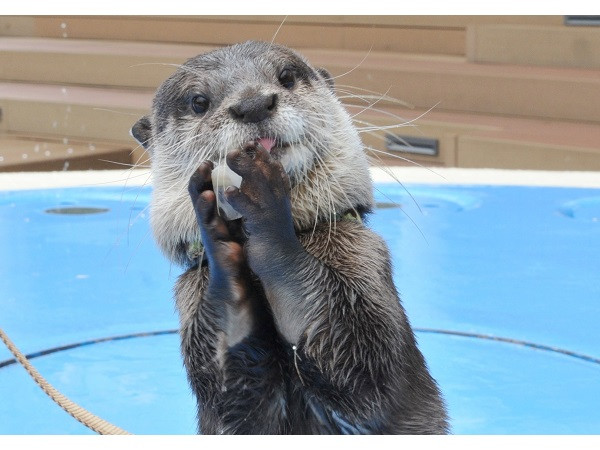 Every year on the last Wednesday of May, the International Otter Survival Fund enact it as "World Otter Day", and various events are held all over the world to get to know the current situation of otter in the world.

In this event, in addition to the attractiveness and cuteness of the otters, it will introduce issues surrounding the otters such as conservation of ecology and habitat, smuggling. 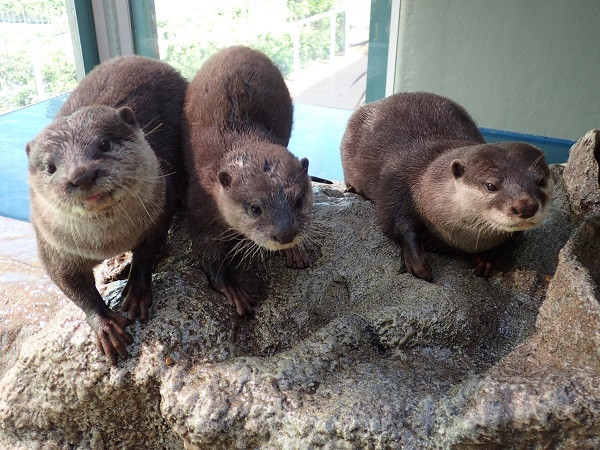 In "Ikimono Campus", special commentary will be performed that make people get to know otter more deeply. You can take a close look of otters in the aquarium before general opening of the aquarium. 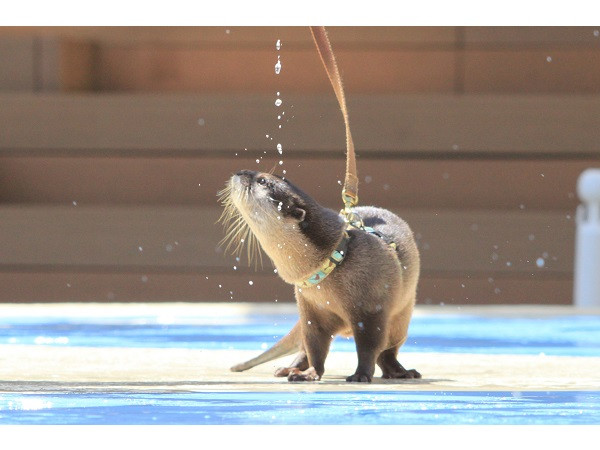 At "Otter Greeting Time-Special ver.-", it shows otter’s world and life such as its features, ecology, and training for tips and tricks in the aquarium with using panels while walking along in the venue. You can watch otter playing with toys and bathing for about 10 minutes from 14:45 every day. 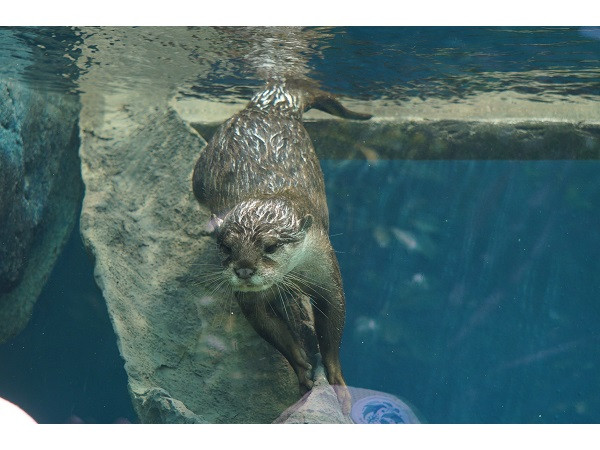 At feeding time for otter, you can observe how Asian small-clawed otter can catch fish while swimming in their feeding time. Some otters use the forefoot to catch prey in the water, while others stick directly to the prey by sticking out their mouths, while Asian small-clawed otter is the former, which uses the forefoot freely and holds the prey dexterously. This should be the precious moment of catching prey. It will be conducted for about 10 minutes from 12:45 only on weekdays in the event period. 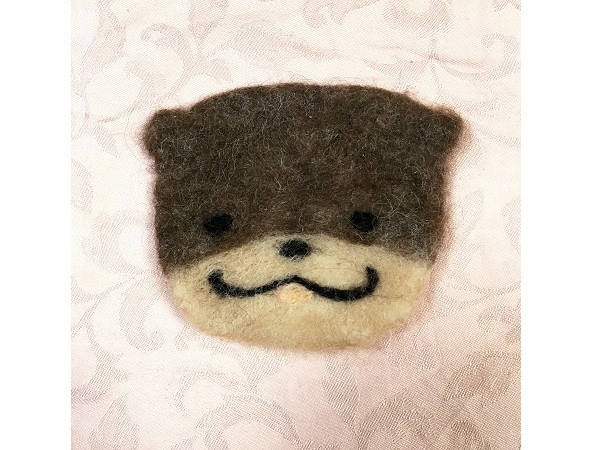 In addition, there will be a workshop to make an otter coaster with wool felt, and panel displays to introduce problems surrounding otters such as conservation of habitat. 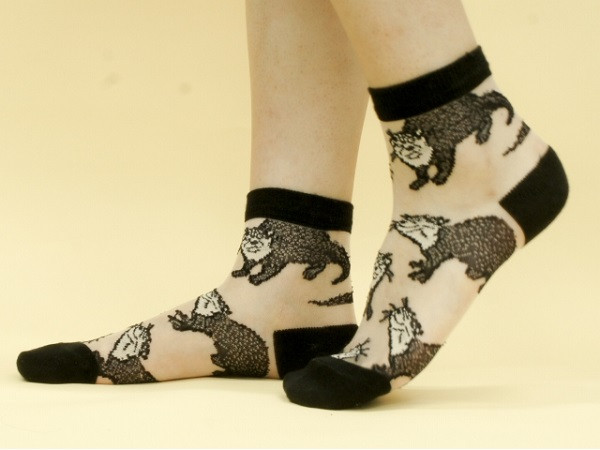 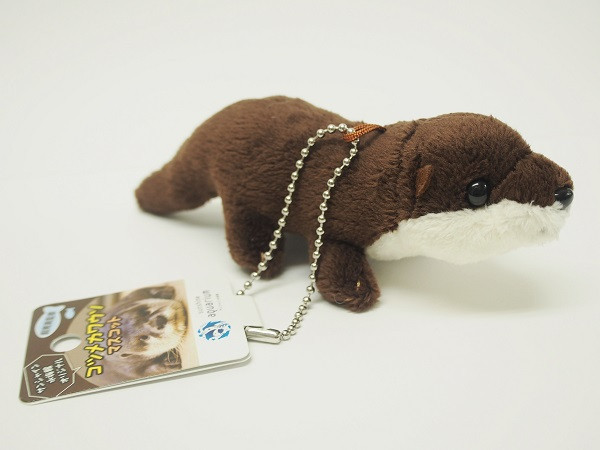 There are cute otter items which is Sunshine Aquarium original such as key ring of Raja, Mahalo and Momiji family in "shop aqua pocket" available. 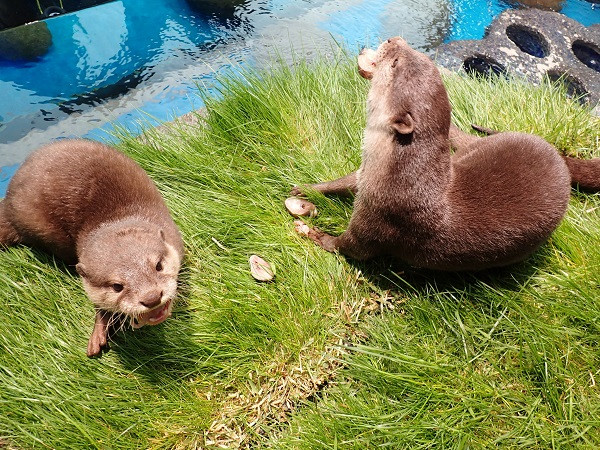 Otters are now very popular on SNS because of their cuteness, and pet demand is also rising. On the other hand, there are also serious problems such as smuggling to Japan. Take this opportunity to visit sunshine with your family, friends, and partners to learn more about the otter.