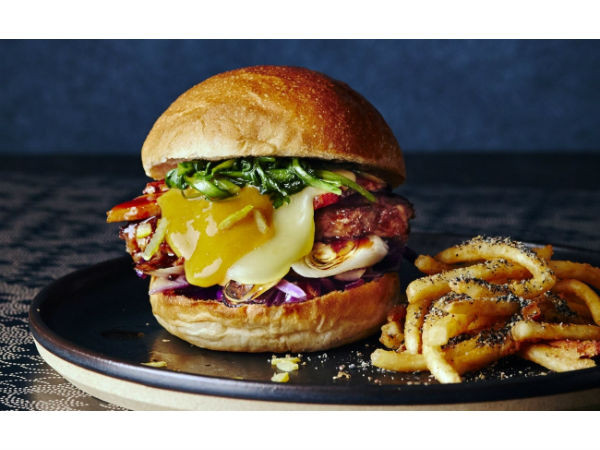 At this fair, foods that reproduced the Japanese traditional foods such as "Sukiyaki", "Sushi" and "Tempura" unique to the classic American foods such as "Hamburger", "Sandwich" and "Popcorn Shrimp". 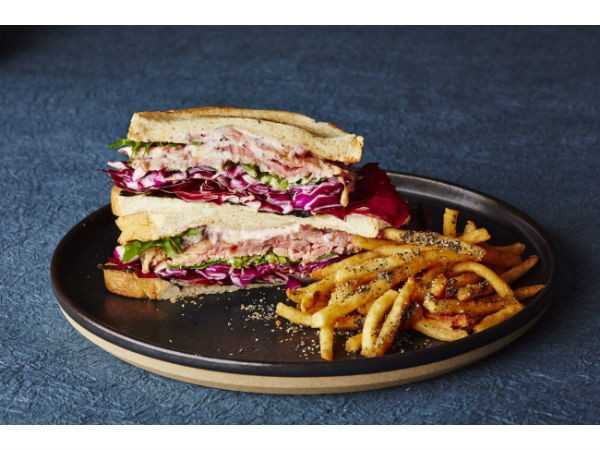 "Roast beef sushi sandwich" 1280 yen with black sesame pepper potato (tax excluded) is a sandwich that combines fatty and soft roast beef, and Japanese ingredients that inspired by beef on sushi. The fresh and spicy of chopped Wasabi accented the juicy beef, with Aioli sauce with plum and red persimmon. Various flavors and textures such as Oba lieaf and seaweed butter are also good accent, too. 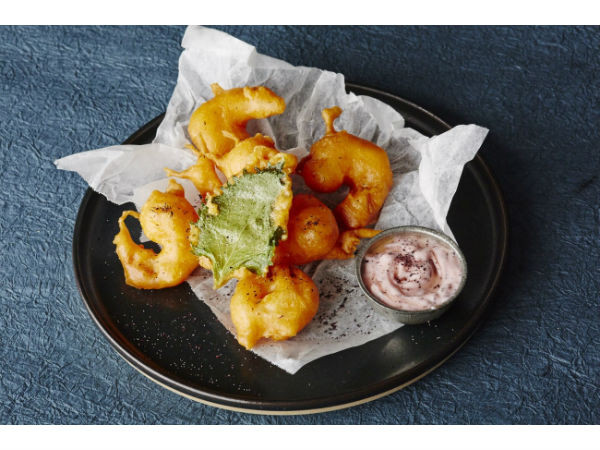 "Tempura shrimp with honey plum tartare sauce" 780 yen (tax excluded) is a dish dipping with the sweet and sour mayonnaise sauce of plum meat and honey. 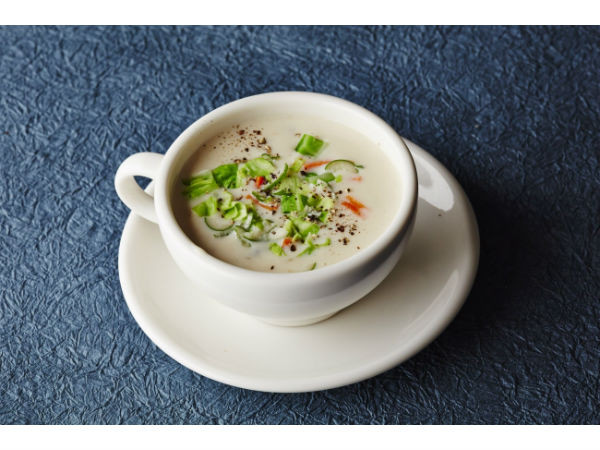 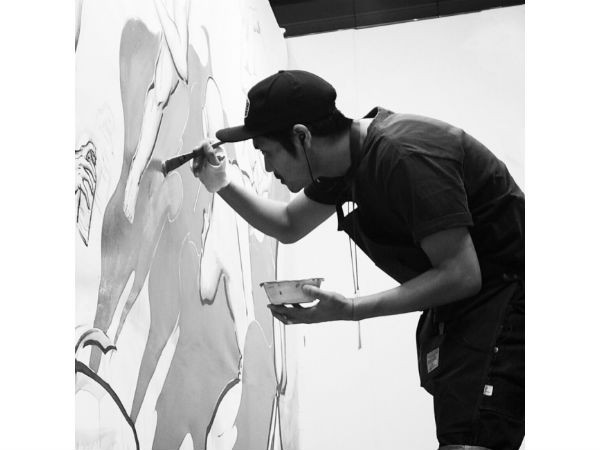