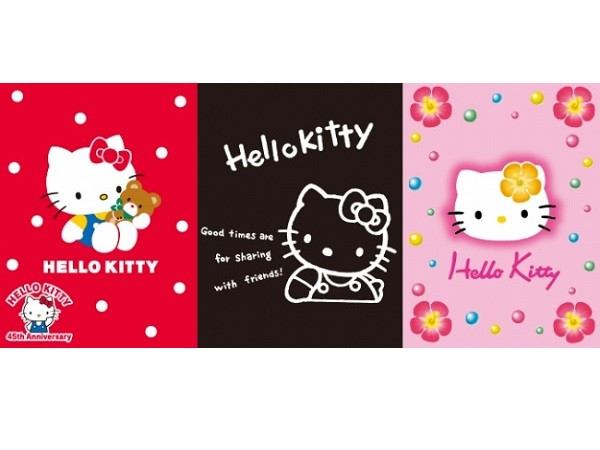 It will have 19 items for the series. It will rearrange popular hello Kitty series from the 1980s and 1990s such as "Teddy Series," "Monotone Series," and "Pearl Series," based on the concept of "Meet my Kitty" for the old good days. Let's check out those items! 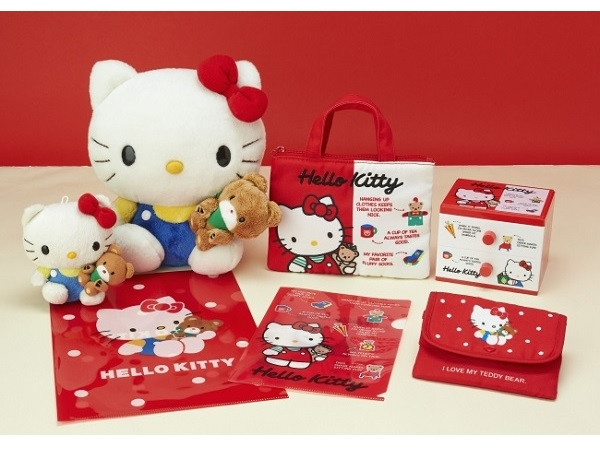 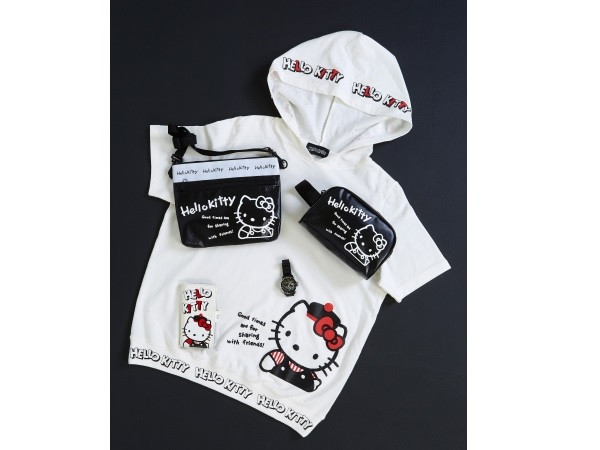 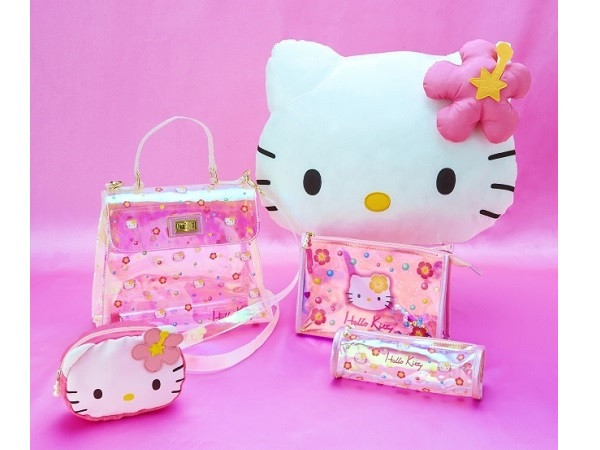 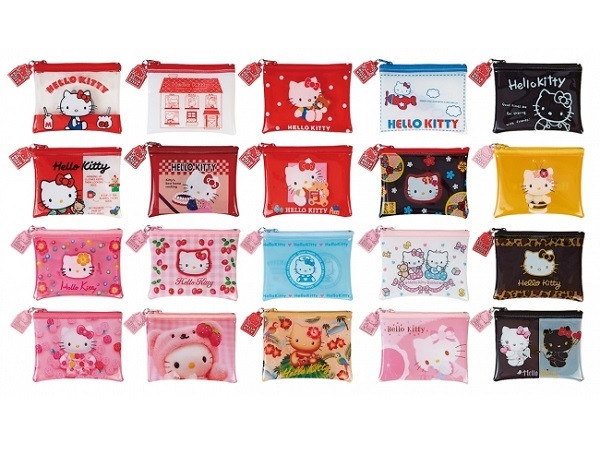 In addition to these 3 series, "Mini flat porch" which collects all generation’s Hello Kitty's design is available with 486 yen each (tax-included).

You can share your hello Kitty memories with your family and friends while remembering the old good days. They are available at nationwide Sanrio shops and others.