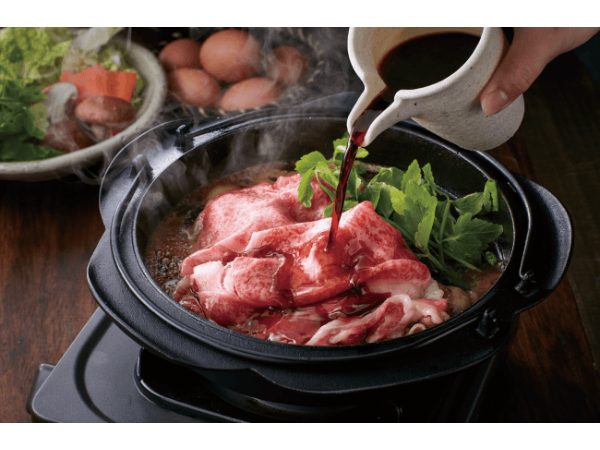 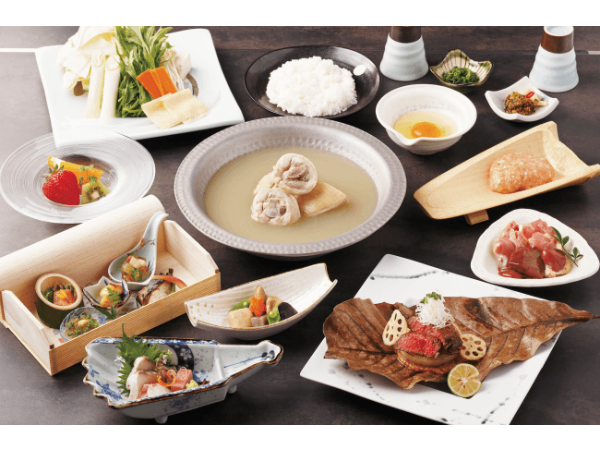 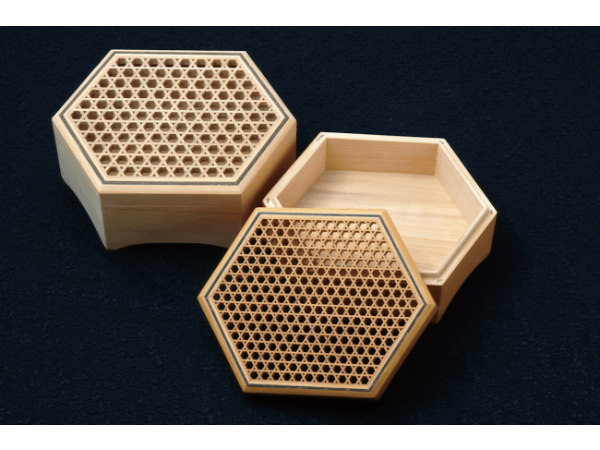 The restaurant features not only foods but also traditional wares and interior that inspires by Fukuoka. The interior is made of Fukuoka made Okawakumiko, Framing of Hakata-ori, Hachime Embroidery, table wares are made as Koishihara Yaki and Ueno Yaki. The restaurant allows you to experience Fukuoka Prefecture in every angle. 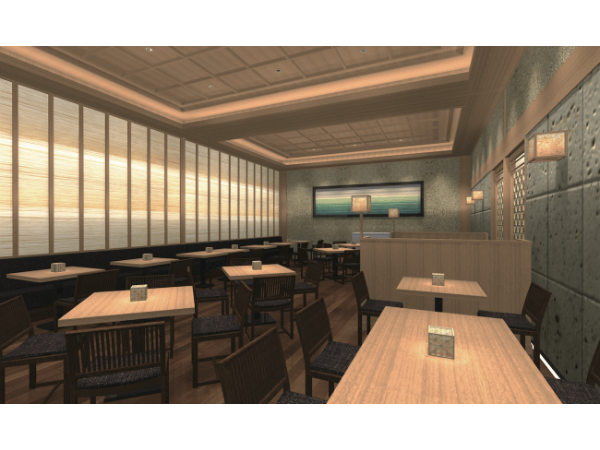 This is the first restaurant which Fukuoka prefecture itself organize. Let’s visit "Fukuoka" where you can feel Fukuoka atmosphere even in Tokyo.