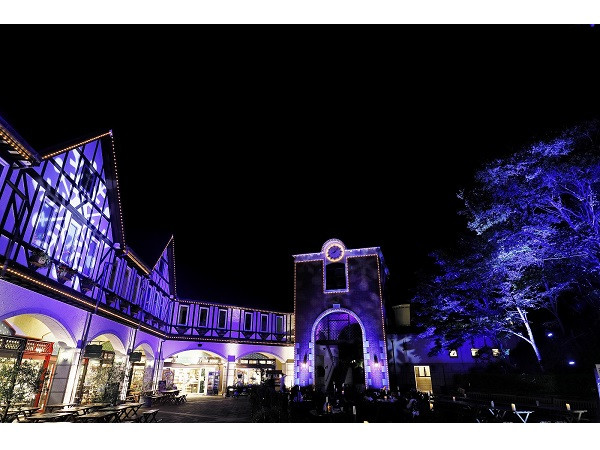 Kobe’s one of the popular tourist facility "Kobe Nunobiki Herb Garden / Ropeway" where overlooking magnificent Kobe twon and harbor, offers a illumination event "Hikari no Mori -Forest of Illumination-" from July 14 to Sep.2nd. 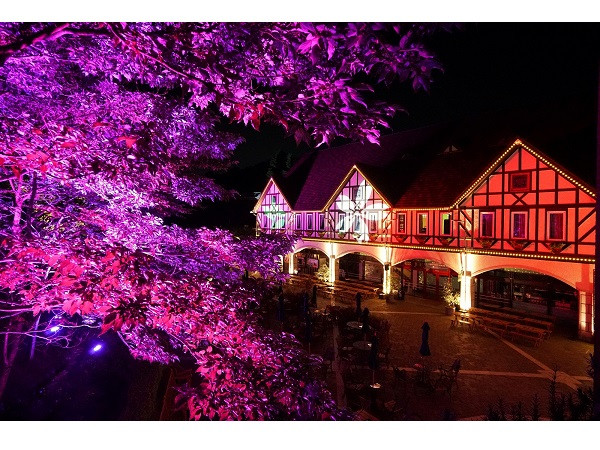 This project expresses natural forest, old castle, water field, and sky with illumination and music, and produces a fantastic natural space. It has been held every year since 2014, the theme of 2018 is "mysterious light". It expresses mysterious light in four structures of aurora, sea, sunset, and starry sky. 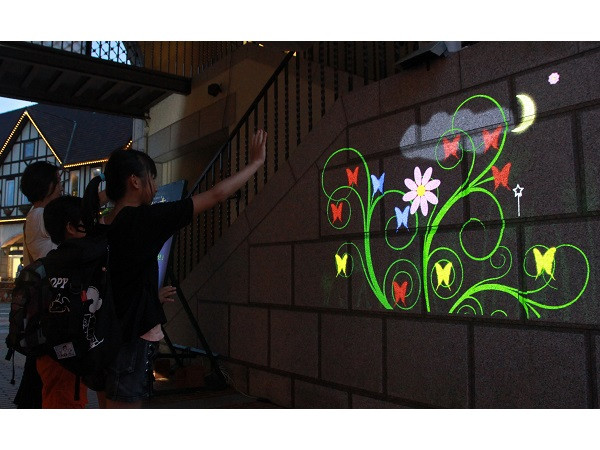 In addition, a mysterious space with interactive video where the image changes according to the movement of the people also appeared. You can play by touching the projected image, an it is good for young children to old people. 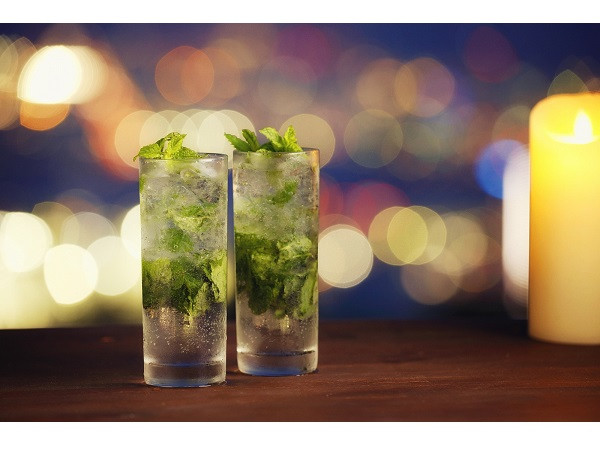 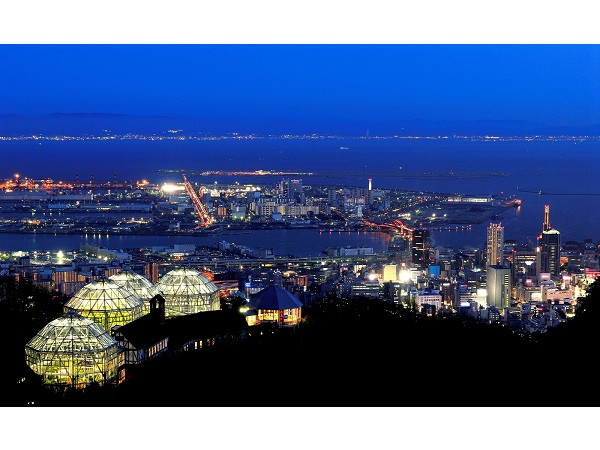 Enjoying a refreshing cocktail during watching the mysterious illumination on a hot summer night!