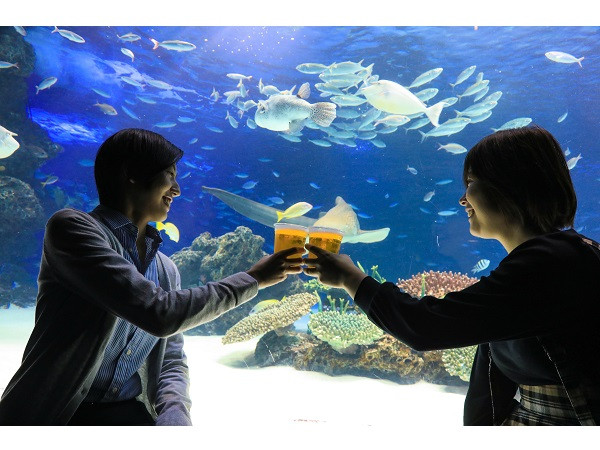 There will be an event who is great for drink lovers at the "Sunshine Aquarium" on the roof of Tokyo in a Ikebukuro Building, 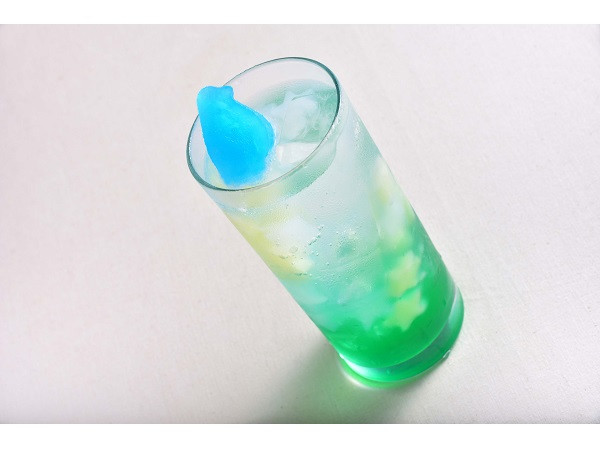 While looking at relaxing penguins, otters, sea lions, in the natural space filled with sky, light, water, and green gardens where is very rare in urban aquarium, you can enjoy beer and Sunshine aquarium's original cocktails such as "heavenly penguin cocktail" 540 yen (tax included), 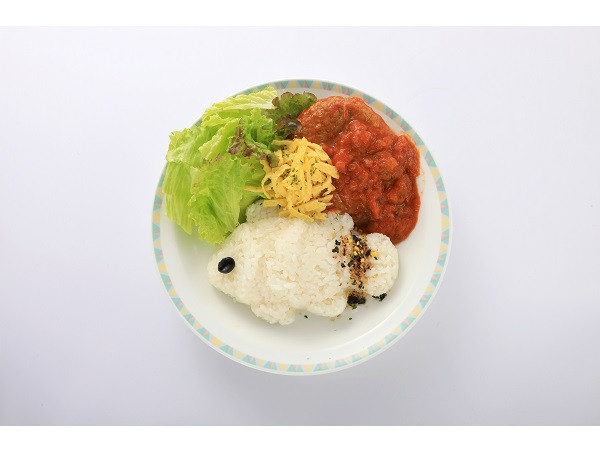 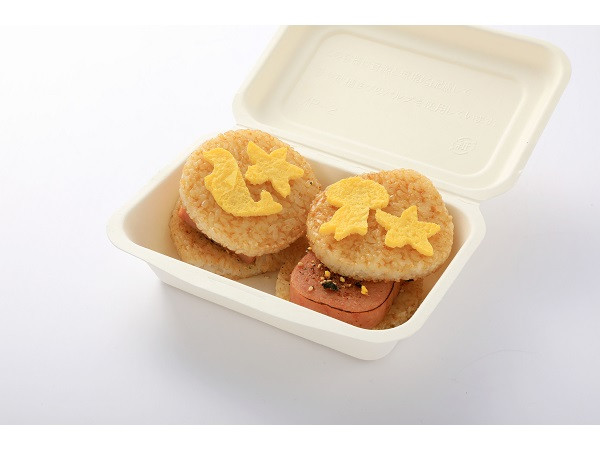 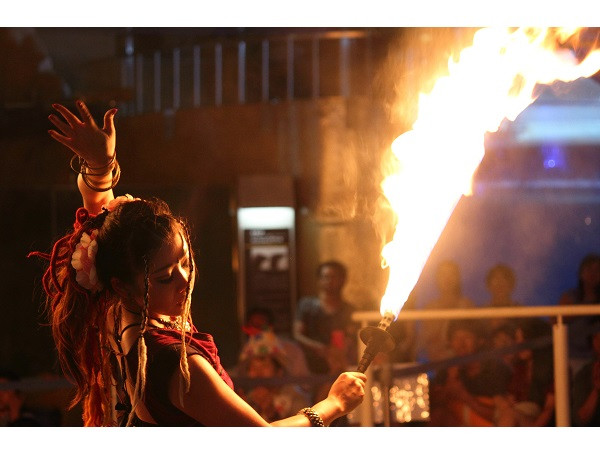 This beer garden is totally refreshing in lush green gardens watching natural animals. It is great for date, girls night out!