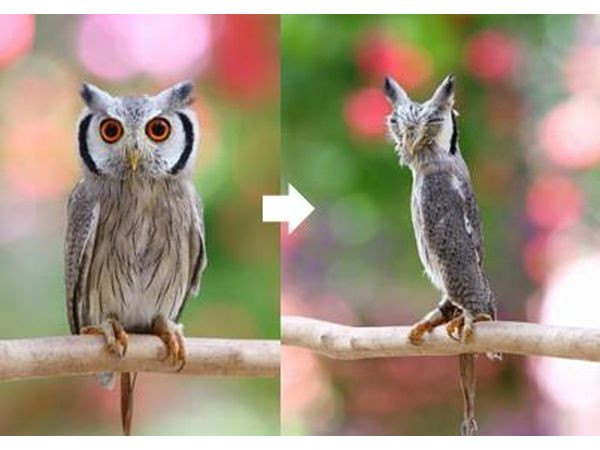 At the Sunshine Aquarium in Ikebukuro, Tokyo, it will hold a special exhibition featuring some unusual creatures. What kind of creatures are they, they are metamorphosis. If you look at the "Monster All Stars" gathering from all over the world, you may be able to know the magnificence of the Earth!

"Bakemono Exhibition" to be held from June 28th to November 25th, it will exhibit 30 kinds metamorphosis like changing color, pattern, and mimicking. 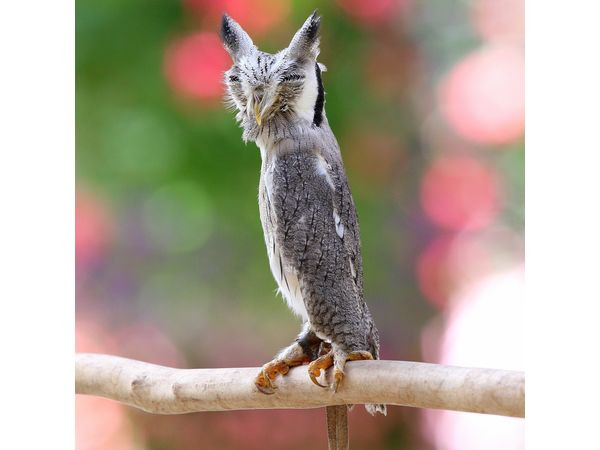 How can they become so skinny? Northern white-faced owl can be camouflaged to the tree branch by thinning the body, surprisingly. 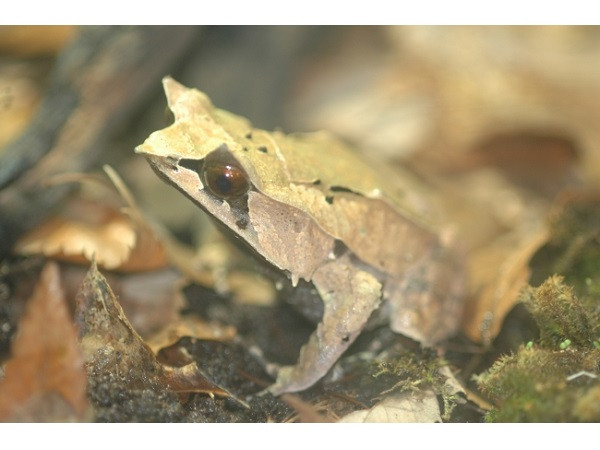 Other than that, there are Long-nosed horned frog, which can be changed like a dead leaf in both color and shape, and Emperor angelfish that protects himself by changing the pattern as it grows from juvenile to adult fish, 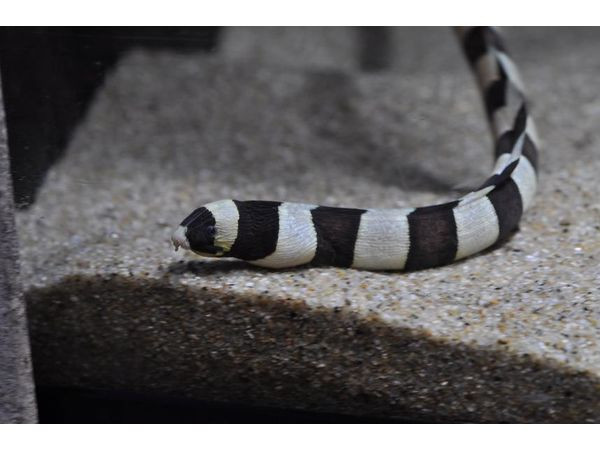 Various creatures are appeared from land to sea, such as white-tailed snakes which keeps enemies away from body patterns resembling toxic organisms.

It is packed with exhibits that tickle intellectual curiosity in "Bakemono Exhibition". There are aquariums that you can look for creatures that mimicing, too! 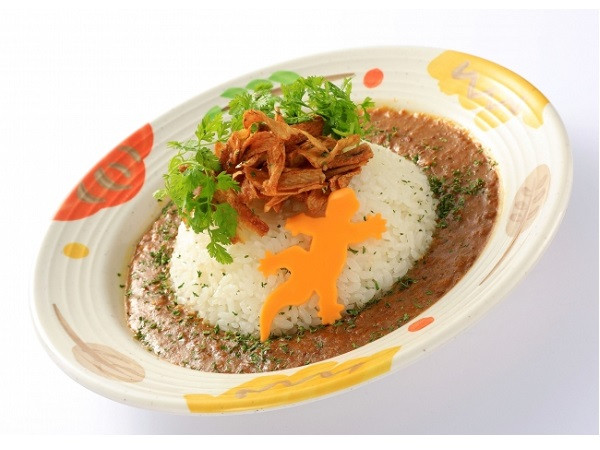 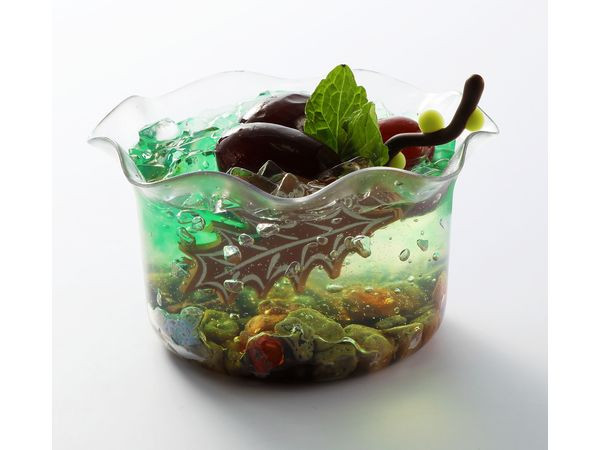 In addition, at the "Kanaloa Cafe" in the venue, there are limited dishes featuring "Bakemono". 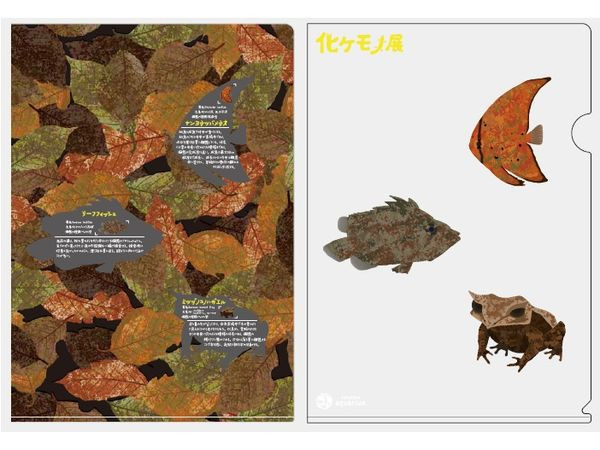 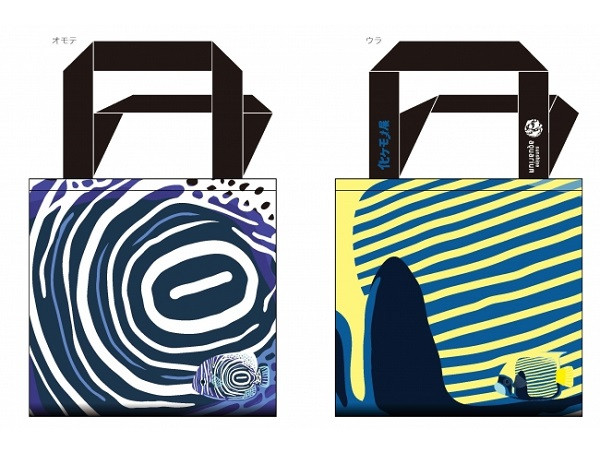 Also, limited souvenir goods featuring the exhibition will be appeared in "Shop Aqua pot". There will be a photo booth that you can experience metamorphose with Northern white-faced owl.