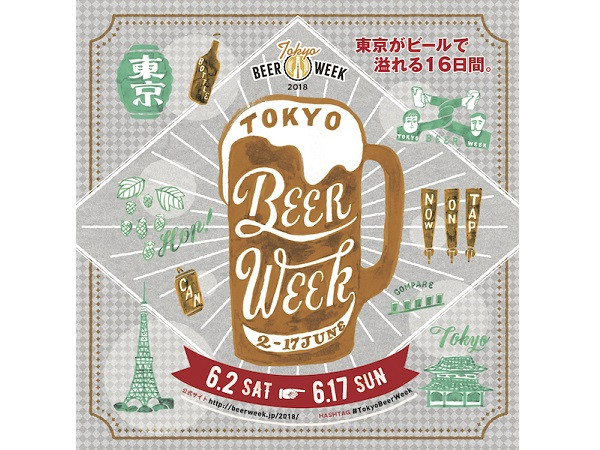 "Tokyo Beer Week 2018" will hold from June 2nd to June 17. This event will be the fifth time, The purpose of the event is for various stores and organizations in Tokyo and neighboring cities to enjoy beer with radical ideas, to vital the beer scene in Tokyo.

The number of shops to participate are about 230. 100 stores have been added since last year, and the event scale become bigger. With the theme of "BEER JUNCTION", the aim is for founder and fans to discover new attractions of beer and extend beer culture. 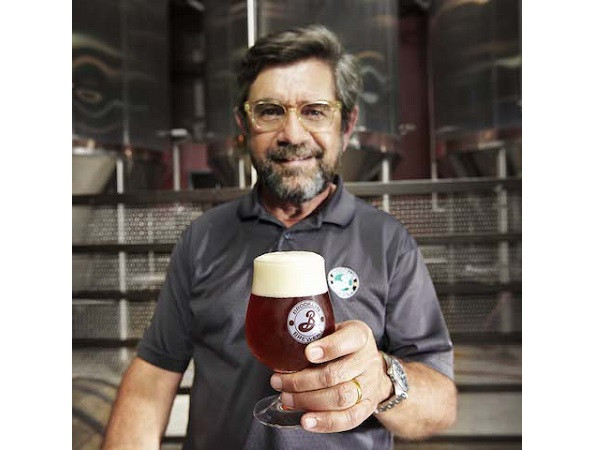 As one of the hot contents in the event, Steve Hindi, who is the co-founder of the brand "Brooklyn Brewery" leading the world's craft beer scene, and the author of the "craft beer revolution", was invited and held a talk show with Mr. Hiroyuki Fujiwara who is representative of the Japan Beer journalist Association.

It will be a precious moment in which you can hear the interesting stories of Steve Hindi himself, such as how to success the creation of "Brooklyn Brewery" and how to overcome problems. It will be held from 19:00 to 20:30 in June 19th, at "Spring Valley Brewery Tokyo" in Daikanyama. As the capacity is only 40 people, early booking is reccomended. 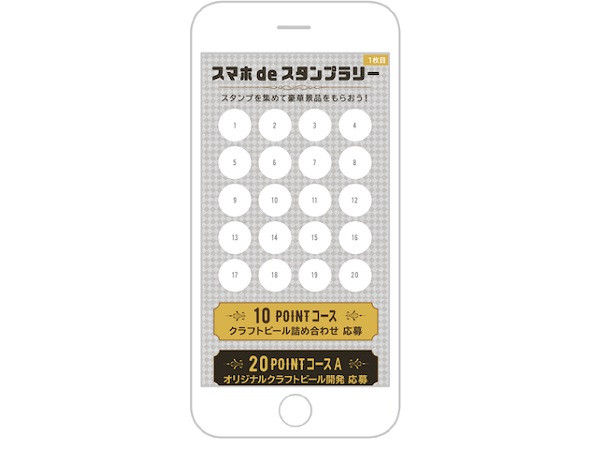 There are plenty of other events. For example, "Smartphone de Stamp Rally" sponsored by the Executive Committee, give you a chance to win special gifts such as "Travel gift Boucher for 100,000yen", and "Craft beer set" if you collect the points to purchase a beer at certain shops. It is easy to join through your smart phone.

If you love beer, the event should not be missed. Why don’t you do beer clowning at nationwide pubs and beer restaurants?